The CIGI-Ipsos Global Survey on Internet Security and Trust, undertaken by the Centre for International Governance Innovation (CIGI) and conducted by global research company Ipsos, reached 23,376 Internet users in 24 countries, and was carried out between October 7, 2014 and November 12, 2014.

The survey found that:

The global Survey was developed to help support the work of the Global Commission on Internet Governance (GCIG). The GCIG, an initiative by CIGI and Chatham House, was established to articulate and advance a strategic vision for the future of Internet governance.

60% of users have heard about Edward Snowden 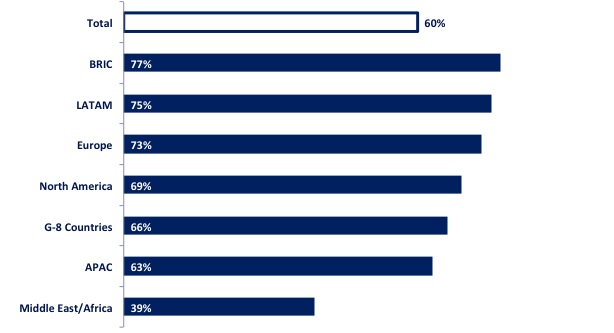 Have you heard anything about Edward Snowden, a US government contractor who leaked documents to the media showing that the US and other national governments have been secretly tapping into personal online accounts to collect information about people arou

Of those aware of Edward Snowden, 39% have taken steps to protect their online privacy and security as a result of his revelations 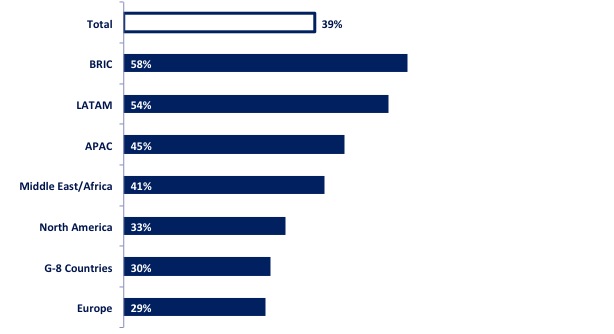 Have you taken steps to protect your online privacy and security as a result of what Edward Snowden revealed? Base: Heard of Edward Snowden. Total (n=14,411)