Of all the reforms launched by this most conservative of Conservative governments, none surpass the root-and-branch restructuring of Canada’s immigration polices. And what has come before does not equal what is to come. On January 1, 2015, the federal government will replace the points system used to select immigrants for nigh on 50 years with the entirely new Express Entry program. The goal is to better align the abilities of immigrants to the needs of the Canadian economy. Well-educated, fluent in English or French or both, self-reliant, able to fit seamlessly into the workforce without need of government assistance — these “bootstrap immigrants,” as they could be called, might also be inclined to vote Conservative. 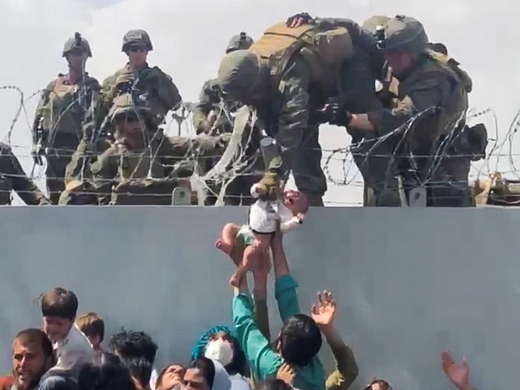 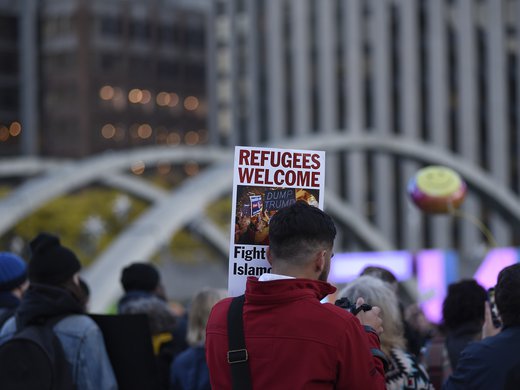 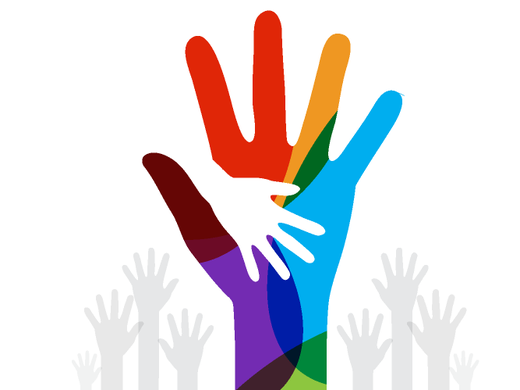 Meaningfully Engaging Youth in the Governance of the Global Refugee System

The Role of Technology in Addressing the Global Migration Crisis

Innovations in Responsibility Sharing for Refugees

Governance of the Global Refugee Regime

Opportunities and Challenges of Emerging Technologies for the Refugee System