Innovation is at the centre of the current economic policy discourse in Canada. Innovation drives productivity and with it, standards of living. Innovation is the process of using ideas, typically in the form of intellectual property (IP), to offer new or improved products or services for the same or lower overall cost of production. This collection of essays, which were first published online in the spring of 2017, marshalls new thinking on innovation, and brings together a community of scholars and practitioners who offer fresh approaches to innovation in Canada, and Canada’s place in the world. The essays discuss the role that international trade plays in stimulating innovation, including the nature of trade agreements; consider domestic policy on innovation; and examine how global processes such as the World Trade Organization and the Group of Twenty might foster a climate in which the innovation strategies of smaller countries could be accommodated. An epilogue maps the key themes to emerge from the discussion and suggests a framework for an IP-centric innovation strategy. Rapid developments in technologies, often referred to as the Fourth Industrial Revolution, are upending established structures in every part of the economy and society. As in other facets of international negotiations, the starting point in efforts to bring order to and shape the current technology-fuelled environment for the global good is national policies and postures.

Karima Bawa is a CIGI senior fellow with expertise on the commercialization of university research and development and capacity building in intellectual property strategy for Canadian innovators. Prior to joining CIGI, she was the chief legal officer and general counsel for Research In Motion (BlackBerry).

Benjamin Bergen is executive director of the Council of Canadian Innovators, the twenty-first-century business council of Canadian-based high-growth technology companies that is focused on optimizing the growth of Canada’s innovation-based sector.

Joël Blit is a CIGI senior fellow researching the topic of innovation, including exploring intellectual property rights, closing Canada’s innovation gap, and the link between Canadian immigration and innovation.

Warren Clarke is a Toronto-based writer and researcher. In 2016, he was a Social Sciences and Humanities Research Council post-doctoral fellow in the Department of Political Science at McMaster University, where his research focused on understanding the emergence and implications of sovereign patent funds in France, South Korea and Japan. Warren holds a Ph.D. from the Balsillie School of International Affairs at Wilfrid Laurier University and currently works in the professional services industry.

Neil Desai is an executive with Magnet Forensics, and a senior fellow at CIGI and at the Munk School of Global Affairs and Public Policy.

Brian Kahin is a digital economy fellow at the Organisation for Economic Co-operation and Development’s Directorate of Science, Technology and Innovation, a research scholar at the Berkeley Roundtable on the International Economy and a senior fellow at the Computer & Communications Industry Association. He is currently writing a monograph on the political economy of digitization.

Leah Lawrence is president and CEO of Sustainable Development Technology Canada. With more than two decades of business experience, Leah is known for her leadership and passion for business and sustainable innovation.

Michael Spence, a Nobel laureate in economics, is a professor of economics at New York University’s Stern School of Business, a distinguished visiting fellow at the Council on Foreign Relations, a senior fellow at the Hoover Institution at Stanford University and advisory board co-chair of the Asia Global Institute in Hong Kong.

Myra J. Tawfik is a senior fellow at CIGI and an expert in intellectual property capacity building.

Gus Van Harten is a professor at Osgoode Hall Law School. Previously, he was a faculty member at the London School of Economics. He specializes in international investment law and administrative law. His books include Investment Treaty Arbitration and Public Law (Oxford University Press, 2007); Sovereign Choices and Sovereign Constraints: Judicial Restraint in Investment Treaty Arbitration (Oxford University Press, 2013); and Sold Down the Yangtze: Canada’s Lopsided Investment Deal with China (Lorimer, 2015). His academic articles are freely available on SSRN. 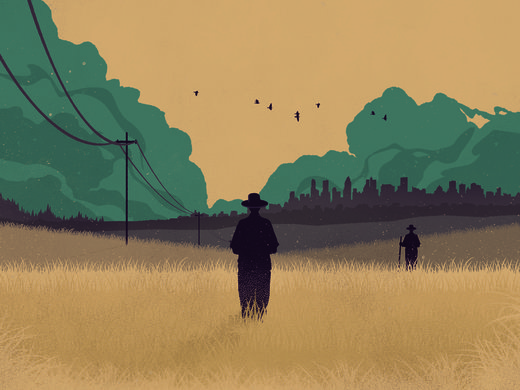 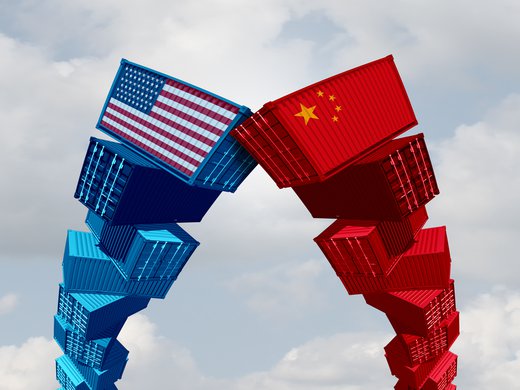 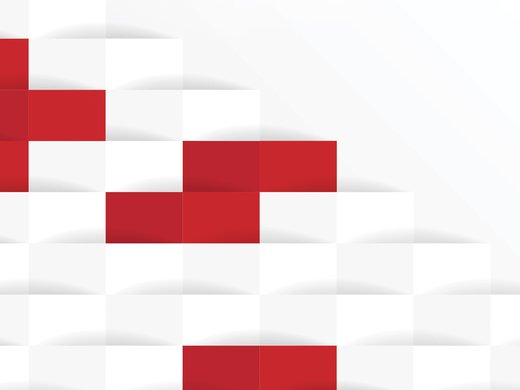 Asking ‘Isaac Pewton’ to Innovate Out of a Crisis

Navdeep Bains on Canada’s Shift to a Digital Economy