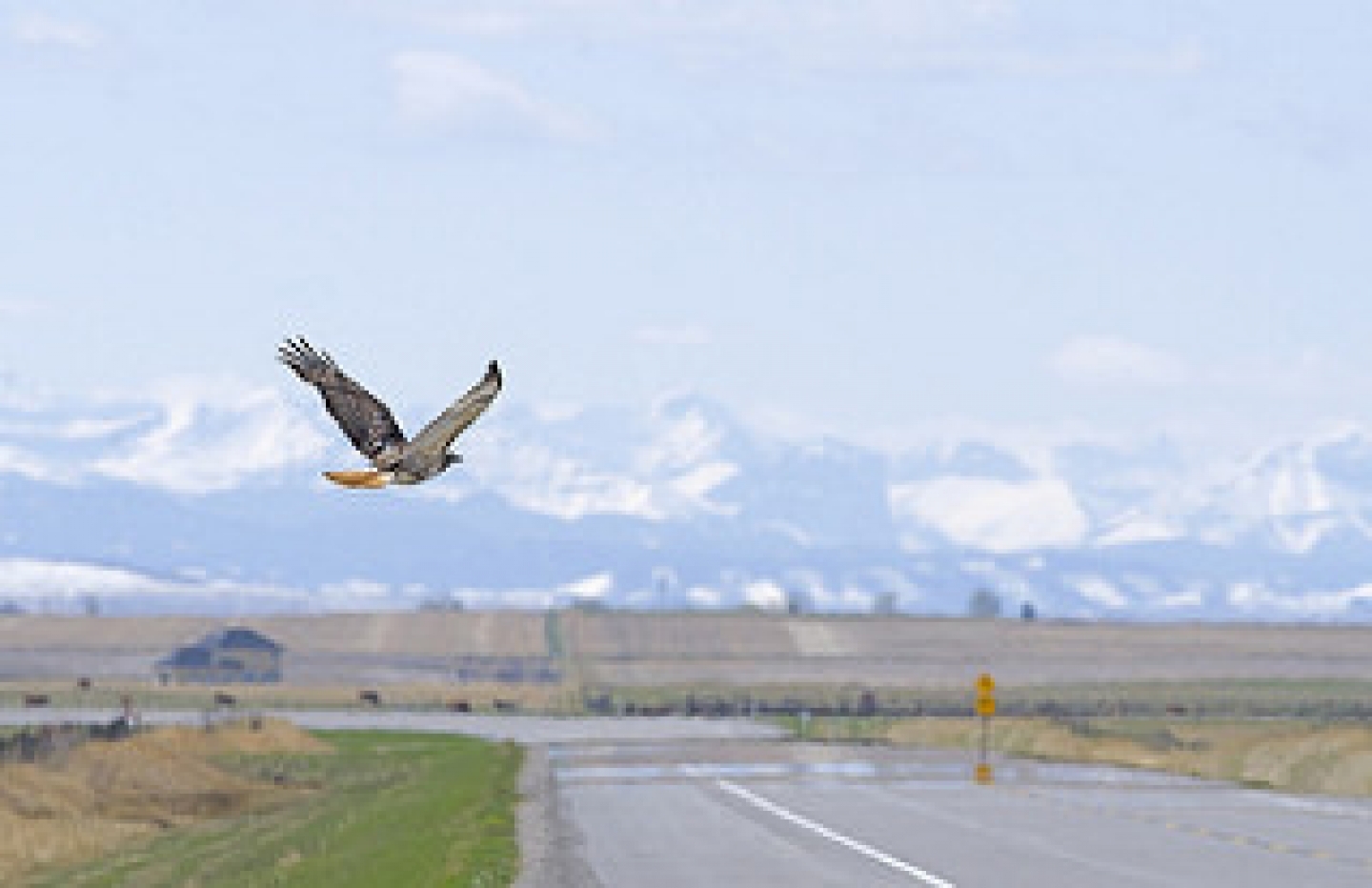 Airplanes in international flight are responsible for at least 2 per cent of global greenhouse gas emissions – a considerable volume given that it’s the only form of emissions delivered directly at high altitude into the atmosphere. Even more worrisome is the fact that this percentage doesn’t necessarily take into account emissions from domestic flights.

Carbon emissions from aviation are not easy to regulate for the simple reason that no single country has jurisdiction over them. Countries are free to regulate and put a price on carbon for their domestic flights, as the European Union is already doing with its emission-trading scheme that applies to inner-EU flights.

Here in Canada, we have an opportunity to be leaders in this effort. The federal government announced recently that it will move this fall to impose a minimum, national carbon price on provinces that fail to adopt their own pricing system. As the International Civil Aviation Organization works to gain consensus on a global draft resolution to reduce aviation emissions before its two-week meeting closes on Friday, the time is now for Canada to be a leader by including aviation in its ambitious new climate-change plan.

Currently within Canada, only British Columbia flights are regulated by that province’s carbon tax. If and when a national carbon pricing system is established in Canada, it is advised that aviation emissions should be included and efforts co-ordinated with other countries for international flights. To prevent an undue burden on Canadian companies, it would be important to level the playing field between countries by establishing a global aviation carbon-market-based mechanism, ideally in conjunction with our domestic strategy for flights within our borders.

This is precisely what the ICAO member states are working to gain consensus on this week. Countries, including Canada and the United States, are discussing the merits of the organization’s proposed plan to address international flight carbon emissions. But the adoption of the draft resolution will not mean it’s a done deal. Much will remain to be done by the ICAO Council and ICAO member states. There are risks for the credibility of ICAO, but also for the countries, including Canada, that made climate commitments at COP21 in Paris last year.

Under the Paris Agreement, many countries not only agreed to keep warming below 2 degrees C – they also committed to reduce carbon emissions from transport. It would put a real dent into the international climate architecture if a fast-growing sector like aviation was wholly excluded from these ambitious commitments. The current ICAO draft has to be seen as just a start of a journey, which will align global commitments. For Canada’s part, we need to think about aviation within our domestic carbon-pricing strategy, but it’s also imperative for us to consider how to work with other nations in reducing global emissions from aviation.

The organization’s meeting in Montreal has been a real litmus test. It’s been the first opportunity for Canada and other states to show their intention to respect or ignore their climate-change commitments made in Paris. Much is riding on this draft resolution and there is a clear opportunity for Canada’s federal government to look beyond domestic carbon pricing by integrating aviation emissions into their climate-change strategy and starting a global process.

As the International Civil Aviation Organization works to gain consensus on a global draft resolution to reduce aviation emissions before its two-week meeting closes on Friday, the time is now for Canada to be a leader by including aviation in its ambitio
View Full Article
The opinions expressed in this article/multimedia are those of the author(s) and do not necessarily reflect the views of CIGI or its Board of Directors.