The Case for a Climate Geoengineering Strategy

As the United States abdicates its leadership on climate, Canada needs to step into the breach 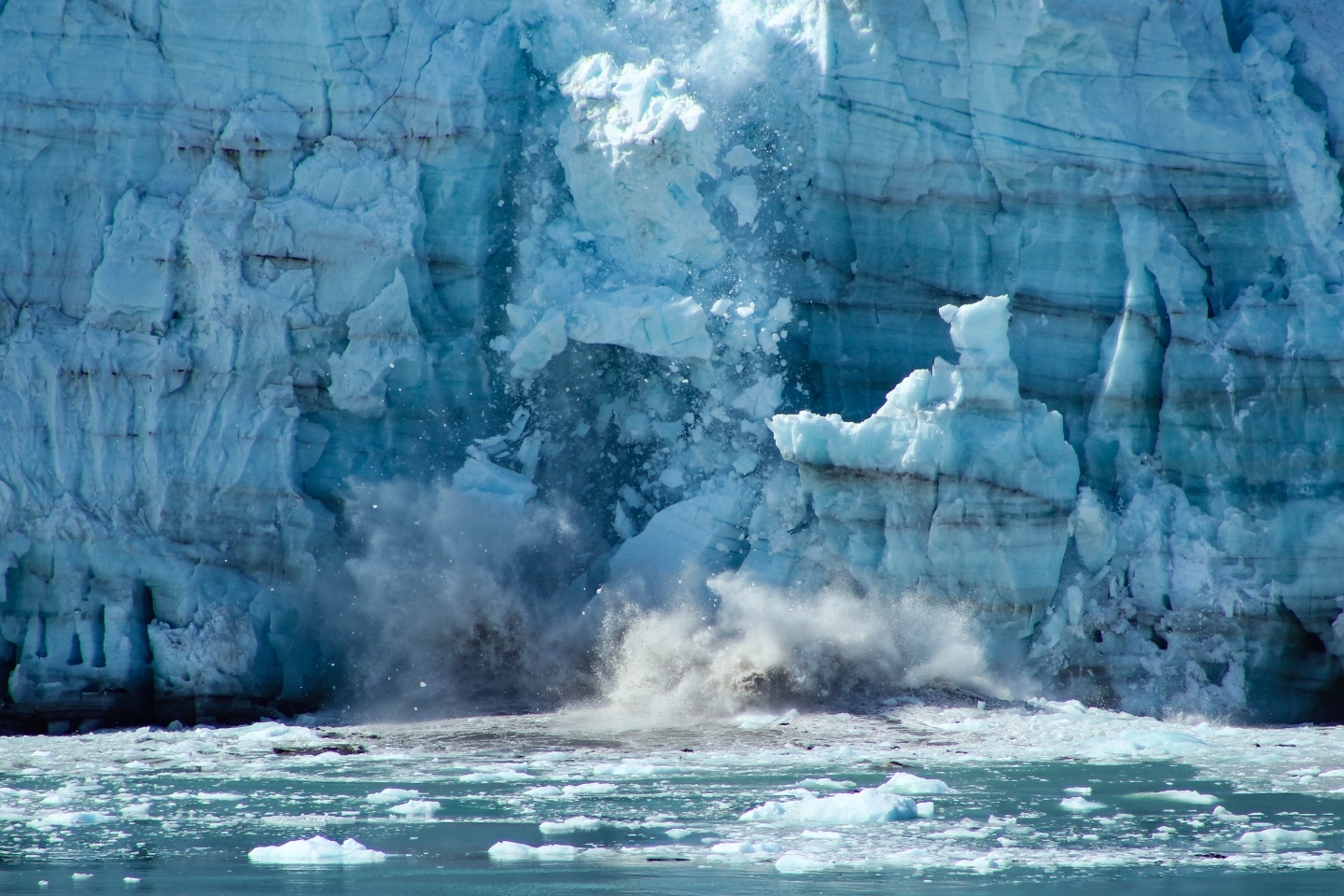 Until recently, climate geoengineering has been viewed by many in the policy community as the stuff of science fiction, rather than a serious possibility requiring research support and public engagement. But as solutions for climate change continue to shrink, Canada and the rest of the world do not have the luxury of sidelining potentially useful responses to address global warming — including climate geoengineering. A Canadian research strategy on climate geoengineering that includes public funding and citizen participation is urgently needed. Unfortunately, there is little indication that the government is developing such a strategy.

Climate geoengineering is a term for technologies that counteract climate change in one of two ways. The first is through carbon dioxide removal (CDR) directly from the atmosphere. The second is by increasing the amount of sunlight that is reflected away from the earth in order to cool the planet, a method called solar radiation management (SRM). In order for these methods to influence climate conditions, they must be implemented on a global scale, which poses significant environmental and social risks.

For example, CDR technologies that rely on biosequestration — using plants to take in and store C02 — are likely to have severe implications for land use, water, biodiversity, food security and human rights because of the sheer quantity of plants that would be needed. To remove just 3 gigatonnes of CO2 annually (about a quarter of annual emissions) would require planting approximately 380 to 700 million hectares in 2100, which is 7 to 25 percent of agricultural land. Among SRM technologies, the highest-profile option involves putting sulphate aerosols in the stratosphere. It would lower global average temperatures, but not uniformly, and it could affect precipitation patterns that millions of people currently depend on. The potential for SRM to create winners and losers poses profound ethical challenges. What’s more, because SRM affects temperature but not greenhouse gas levels, it would essentially mask the heating impact of greenhouse gases. In order to allow time for greenhouse gas reductions to occur through other measures, deployment of SRM would require a long-term political commitment (in the order of 100 to 150 years). If SRM were suddenly halted, the result would be a rapid return to previous temperatures, with potentially catastrophic effects.

Legitimate concerns over whether geoengineering is a dangerous and hubristic distraction from the crucial task of reducing emissions have pushed considerations of these options to the periphery of Canadian climate policy, leaving the discussion largely in the hands of academics and a few civil society groups until recently.

However, the conversation is changing. Signatories to the Paris Agreement have committed to limit global temperature increases to well below 2°C, but it is apparent that reaching this goal is highly unlikely without significant deployment of CDR technologies. The Fifth Assessment Report from the UN Intergovernmental Panel on Climate Change (2014) presented 204 scenarios to meet the 2°C goal, and in 184 of them, extensive amounts of CDR would be required. So even if the international community lives up to its current Paris commitments, CDR technologies will need to be developed and deployed on a large scale. Yet there remains a dangerously inadequate understanding of the technological, environmental and social feasibility of CDR.

The possibility of much higher average global temperatures, say an increase of 3°C or higher by the start of the next century, warrants consideration of solar geoengineering options as a response, given the amount of human suffering that is likely to arise under those conditions. The 2017 US National Climate Assessment paints a picture of a highly disrupted and unpredictable future unless dramatic changes in emissions are implemented.

Other governments are slowly beginning to act. The US House of Representatives held committee hearings on geoengineering in early November and appears ready to consider dedicated funding for geoengineering research. The UK has recently created a modest program for funding CDR research.

The Canadian government is well aware of the criticality of climate geoengineering. In 2012, it was caught flat-footed when an unauthorized marine geoengineering experiment was conducted off Canada’s west coast, generating international headlines and a Canadian investigation. More recently, the government’s own 2016 long-term climate strategy has acknowledged that CDR is fundamental to achieving Canada’s climate goals. A report on deep decarbonization in Canada stated that this country has a significant research gap in relation to CDR, calling this a “high priority frontier of Canadian climate policy knowledge.”

In a paper recently released by the Centre for International Governance Innovation, I argue that a national strategy for climate geoengineering research, including dedicated funding, ought to be a central element of Canada’s future climate policy. At the heart of such a strategy should be the recognition that the public policy debates, both within Canada and internationally, need to be informed by credible and legitimate scientific evidence. Public dialogue on geoengineering is especially significant given the broad implications of geoengineering and the high degree of controversy that debates on geoengineering research have already engendered. Publicly accepted and scientifically credible research will not resolve the controversy, yet it is necessary for formulating a Canadian position.

Geoengineering is not a substitute for mitigation and adaptation actions, and global leadership in this area will be best received from countries like Canada that are showing strong commitment to emissions reduction. At a time when the US is abdicating its leadership on climate, Canada needs to step into the breach. Research and discussion of geoengineering will not bring those technologies into existence but will provide a framework for responsible assessment of these potential options for addressing climate change.

Public dialogue on geoengineering is especially significant given its broad implications and the controversy that debates on geoengineering research have already engendered.
The opinions expressed in this article/multimedia are those of the author(s) and do not necessarily reflect the views of CIGI or its Board of Directors.