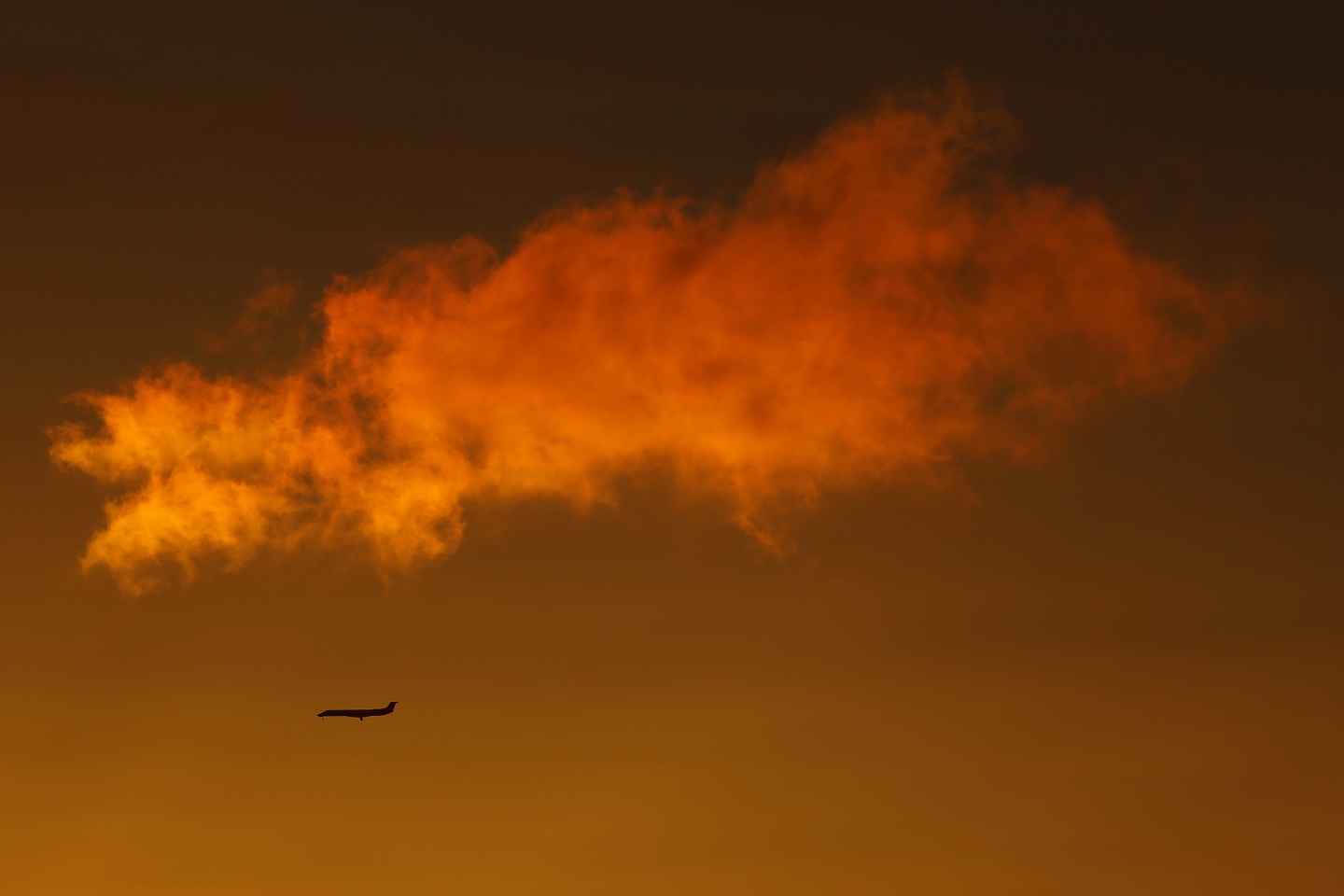 A flight crosses over New Jersey (The Associated Press)

History was made as the International Civil Aviation Organization (ICAO) member states approved a plan to offset aviation emissions. Markus Gehring, Deputy Director in CIGI’s International Law Research Program, was on the ground at the recent ICAO Assembly in Montreal. In this interview, he provides context around the resolution, why it’s significant and to what extent it helps in reaching targets set out in the Paris Agreement.

Does the resolution go far enough?

The ICAO resolution is a historic breakthrough. For years, the organization which aims to promote civil aviation, saw any action on climate change as an act against its own objectives. Even though this resolution was adopted, some countries still expressed concern regarding whether it’s really in ICAO’s best interests to act against climate change.

But this resolution is just the beginning of a process. Significant work will need to be done by the ICAO Council (on which Canada serves with 35 other nations) in order to develop the concrete standard. While the level of ambition is moderate, taking 2020 emission levels as a benchmark, there is a firm commitment in the resolution to review progress and align it with international processes such as the Paris Agreement.

The main way in which the aviation industry will address climate change is by carbon offsetting rather than radically reducing flights. Carbon offsets are not popular with many environmental groups as they risk missing the environmental objective and, in addition, some forms of credits also have other negative environmental impacts such as land degradation. The ICAO Council must determine the most appropriate quality of credits. In my recent co-authored CIGI policy brief, we argued that all credits must comply with Sustainable Development Goals, linking them  with existing emission trading schemes, especially the new sustainable development mechanism in the Paris Agreement. In order to be transparent and to achieve carbon-reducing growth, linking offsets to existing schemes is vital.

The resolution also does not contain an explicit reference to the 2 degrees Celsius objective in the Paris Agreement, which some environmentalists criticized. For me, this is not a significant omission because the UNFCCC and the Paris Agreement are surely the most authoritative sources for overall climate objective setting. s.

To what extent does this global pact put us closer to meeting Paris Agreement targets?

International carbon emissions, which refer to emissions on or over the high seas, are not counted or attributed to any one state. So in that sense the ICAO resolution extends the reach of the climate regime. Given the projected increase of aviation activities, the ICAO resolution helps to set the industry on the right trajectory. The ICAO resolution is innovative in that operators will be under an obligation to offset and it is the industry that will be under an obligation to act. While some countries will be exempted, the resolution allows countries to opt into the system and participate voluntarily. The new Carbon Offsetting and Reduction Scheme for International Aviation (CORSIA) regulates previously unaccounted international emissions. Though it has to be noted that CORSIA only regulate new emissions going forward, not those already released in the past. Overall this ICAO deal is just the beginning and more ambition will be necessary.

Is the ICAO global pact realistic?

The only other feasible alternative would have been unilateral action by a country or group of countries. The EU tried to expand its Emissions Trading System to international flights, but many countries objected. In my view, a weak international system is preferable because ambition can increase over time and no single country sets the requirements or quality of offsets.

Aviation, like many other economic sectors, will have to adapt to the new global reality of the Paris Agreement and adjust the way they do business in a carbon constrained world. Flying remains a very carbon intensive activity and domestic aviation will also require regulation in all countries. I regard it as a positive sign that despite skepticism, the international community started regulating international emissions and even shows a model for other industries. I think international shipping in the International Maritime Organization should develop a Carbon Offsetting and Reduction Scheme for International Shipping (CORSIS), for example. The aviation industry’s effort here is a positive first step.