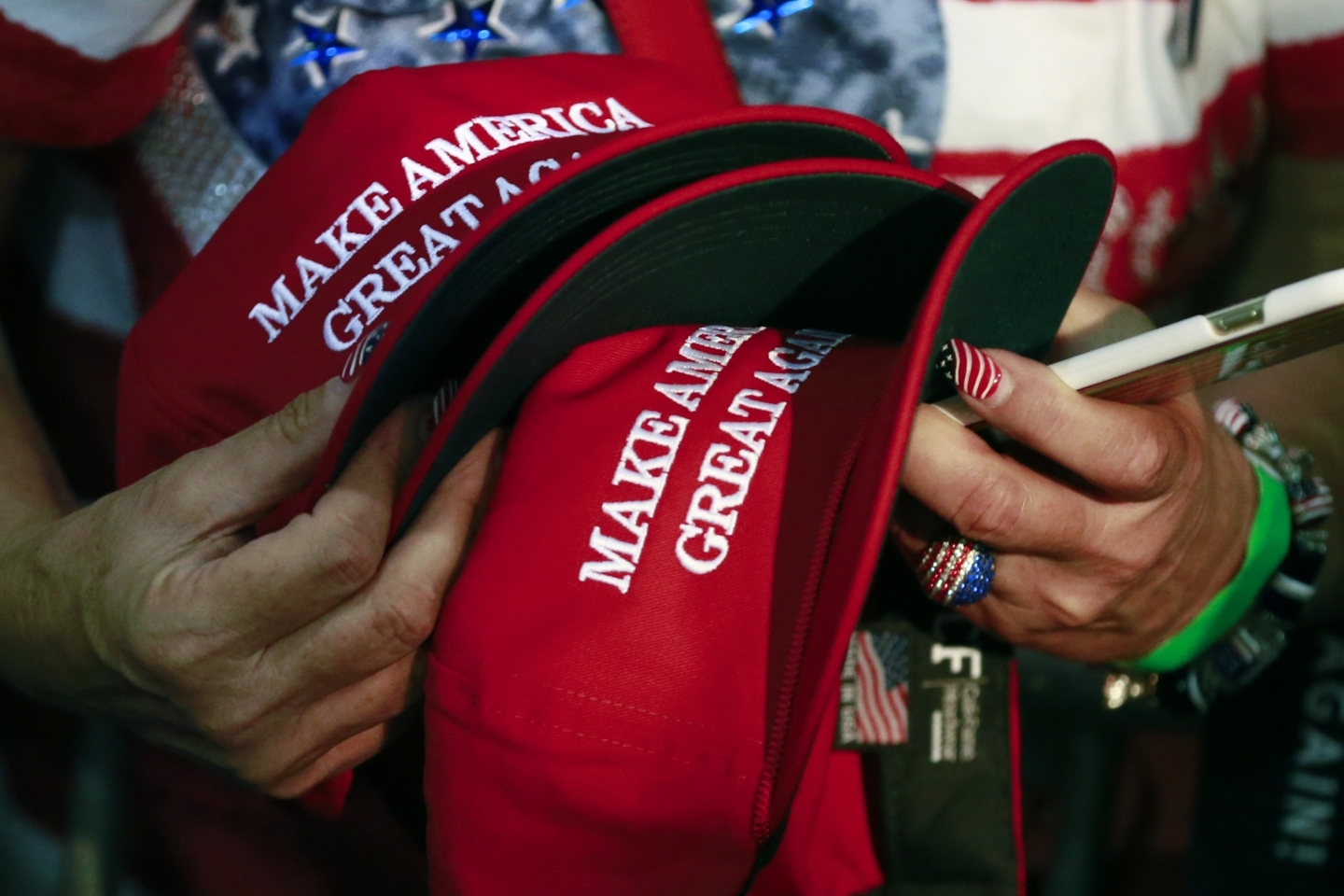 The delegates to the world’s annual United Nations climate change negotiation may be some of the least enthusiastic about the results of the US presidential election. But, being diplomats, they are discrete in expressing their opinions. Bleary eyes betrayed a sleepless and anxious night for many and now a collective malaise is setting in even as negotiations continue apace in Marrakesh at the 22nd Conference of the Parties (COP 22) to the UN Framework Convention on Climate Change (UNFCCC).

US President Obama has shown international leadership on climate change, forging a partnership with China in 2015 which helped to propel the Paris Agreement to its successful conclusion last December by showing constructive collaboration between key players in the developed and developing world. With thrilling momentum, the Paris Agreement surpassed the critical threshold of country ratifications in early October and came into force on November 4, leaving diplomats scrambling to prepare the rules needed to implement it quickly and effectively. Less than a week later, US political developments may pose significant risk for its future.

Rather than dwelling on Trump’s pre-election remarks about climate change, is it worthwhile trying to reframe the issue to provide an opening for a different approach that appeals more to his interests and that of his voter base. Economic restructuring from globalization and computerization has gutted US industry and left the working class jobless or in low skilled, low paying and low security jobs. Trump wants to focus inward, provide good jobs for citizens, improve education, build the economy, strengthen security and defence, and “make America great again.” Might there may be a way to do this that would involve going green? Economies in transition need to be heading somewhere and what better destination than towards the green global economy?

Achieving the Paris Agreement goal of keeping global average temperature rise from historic levels well below 2 degrees and as close as possible to 1.5 degrees Celsius is only possible if there is massive and immediate climate action. It requires rapid mobilization of finance, technology, law and governance to grow a global green economy. If this can be achieved it will also make significant headway towards achieving the 2030 UN Sustainable Development Goals. Clean technology development, transfer, capacity building and diffusion, and its financing, may be just be the ticket to addressing climate change while working within the mandate of a Trump presidency.

Technology and finance have consistently been viewed as part of the solution to global warming, being mentioned in articles 4 and 9 of the UNFCCC, articles 3, 10 and 11 of the Kyoto Protocol, and more recently in articles 9 and 10 of the Paris Agreement. Important international institutions have already been developed to support climate technology development and transfer: the Subsidiary Body for Scientific and Technological Advice, provides information and advice on scientific and technological matters relative to the UNFCCC and the Kyoto Protocol.  The Technology Mechanism, established in 2010 and consisting of two complementary bodies, a policy arm, the Technology Executive Committee (TEC), and an implementation arm, the Climate Technology Centre and Network (CTCN), now serves the Paris Agreement as well. The TEC and the CTCN help countries to develop and transfer climate technologies in support of climate change mitigation and adaptation.

In addition, there are notable international initiatives to incentivize clean tech transfer, for example, Asia-Pacific Economic Cooperation (APEC) countries are setting lower customs tariffs on environmental goods and parties to the World Trade Organization are negotiating the Environmental Goods Agreement with the goal of eliminating trade barriers on environmental goods and services. The World Intellectual Property Organization created WIPO Green to connect technologies and entrepreneurs in the green technology innovation value chain with seekers of innovative solutions to speed the diffusion of green technology.

There remain some practical impediments at the national level, however, to the smooth transfer of climate technology from one country to another. For example, technology may be developed in one country but may be more useful in another, and therefore, because of a lack of local markets, may be unable to obtain financing to scale up and go global.  A would-be exporter may not know how to make trusted arrangements with foreign partners.  Foreign buyers may not be aware that there is existing technology that suits their needs or know how to introduce it most effectively into their country.

Clean technology is generally developed and held in private hands, where it is deployed for profit, whereas climate action is led by governments in the public interest, and there may be governance challenges in establishing mutually beneficial transnational public private partnerships. Developing countries that need the technology may lack the funds to pay for projects, and may lack the legal and governance infrastructure that would be attractive to investors. Actions by one country to foster local industry may run afoul of WTO subsidy rules and lead to international disputes.

There is a clear need for interlocutors to help make matches of technologies and needs; of producers and market opportunities; of financing to facilitate transfer and pay for projects; and of skills to teach and learn how to take full advantage of tech transfer to develop lasting local capacity. It would also be worth considering developing incentives and legal frameworks to foster collaborative innovation and global green patent pledges.

The question of finance and investment is closely entwined with effective development and diffusion of clean technology in the context of climate action. The Green Climate Fund, established at COP16, and the Global Environment Facility, created by the World Bank in 1992 and restructured in 1994, now both also serve the Paris Agreement (as per decision 1/CP.21). As well, there is a need to mobilize private funds to leverage the $100 billion a year of climate finance by 2020, continuing until 2025, that has already been pledged by developed countries.

Just imagine if Trump’s industrial plan to rebuild America, was tinted green.  This would provide opportunities for clean technology innovation and investment, skills training in clean tech design and manufacturing, specialized educational courses to teach adults as well as children and youth about sustainability in all aspect of their community: farming, fishing and forestry, construction, manufacturing, business, finance, health care and local, national and international governance.

What if investors and insurers tell the president-elect they cannot make sensible business decisions without taking into account that climate risks likely will devalue corporate assets if high carbon assets are stranded in the ground, extreme or slow onset climate related events damage or destroy corporate assets, or courts order damage awards against corporate emitters for climate-related harm? What if Elon Musk and other clean tech innovators as well as green converts like Unilever and Walmart tell the president elect they cannot do business any other way than green? What if they persuade him that the global green rush to diffuse sustainability and clean technology and create no carbon economies is the only way to build a strong economy for the future.

Trump wants to focus inward, provide good jobs for citizens, improve education, build the economy, strengthen security and defence, and “make America great again.” Might there may be a way to do this that would involve going green?
The opinions expressed in this article/multimedia are those of the author(s) and do not necessarily reflect the views of CIGI or its Board of Directors.