What is Climate Engineering and Why Does it Matter? 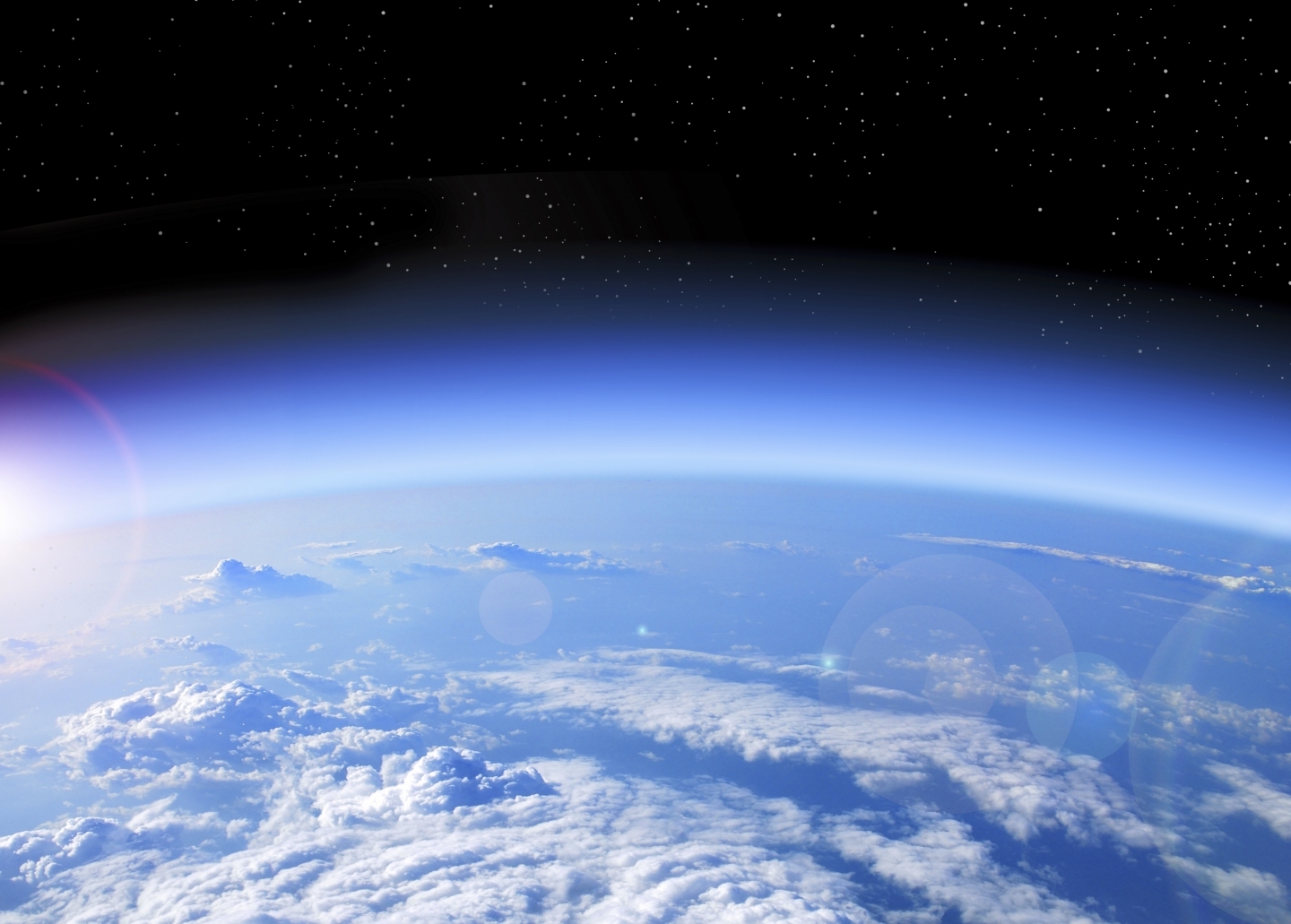 What is climate engineering?

Climate engineering is an umbrella term for a broad constellation of proposed technologies that are directed toward counteracting the climatic impacts of a build-up of greenhouse gases in the atmosphere.

What types of climate engineering options are there?

Carbon dioxide removal (CDR) technologies are designed to remove carbon dioxide directly from the atmosphere and store it terrestrially or in the world’s oceans. These options include bioenergy with carbon capture and storage, ocean iron fertilization, accelerated terrestrial or ocean mineral weathering and direct air capture, as well as land management to enhance natural sinks.

Solar radiation management (SRM) technologies seek to reflect incoming solar radiation away from the earth in order to reduce global average temperatures. SRM options include injecting highly reflective aerosols into the stratosphere, seeking to brighten the reflectivity of clouds by seeding them with seawater droplets and genetic modification of crops to increase their reflectivity.

Why is geoengineering important in the context of the Paris Agreement?

As CIGI Senior Fellow Wil Burns writes in his latest paper, "the target of limiting global average temperature rise to no more than 2°C is a goal that appears unlikely to be achieved in the absence of significant amounts of carbon removal." Questions are then raised with respect to how the issue of CDR and SRM technologies may be addressed under the Paris Agreement.

As climate geoengineering research moves from modelling and laboratory studies to field experiments, there is a need to move from transparency in principle to transparency in practice. Although, the scientific feasibility and desirability of climate engineering as an element of the portfolio of responses to climate change remains uncertain, governance research is an important step towards creating a framework by which the international community can research and assess options.