Will ICAO Do Its Part to Meet the Climate Change Challenge? 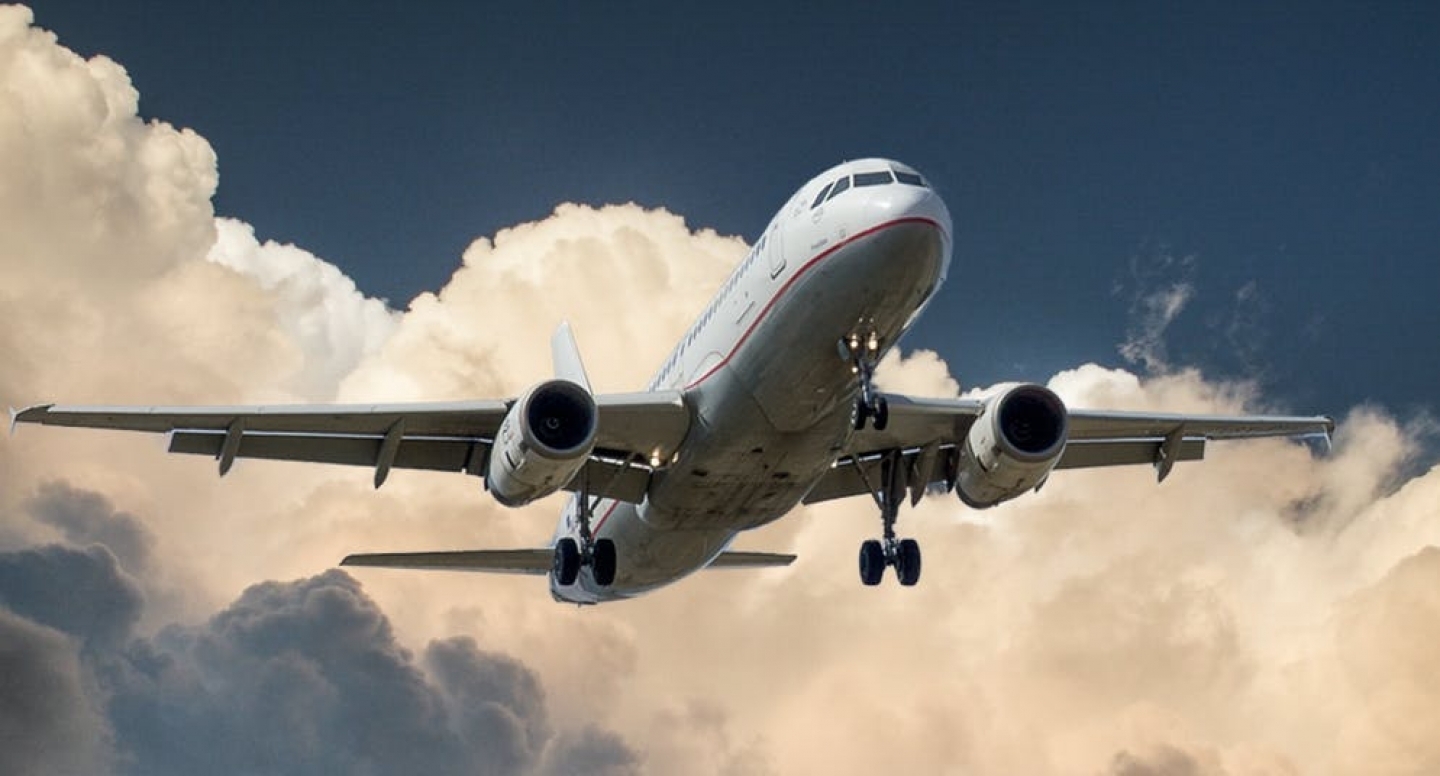 From September 26 to October 7, 2016, member states of the International Civil Aviation Organization (ICAO) are meeting in Montreal, Canada, at ICAO’s thirty-ninth assembly. On ICAO’s agenda are a number of environmental measures being put forward to address the levels of growing greenhouse gas (GHG) emissions from aviation. Although a significant source of GHGs, emissions from international aviation are not directly controlled under the United Nations Framework Convention on Climate Change (UNFCCC)1, the Kyoto Protocol2 or the Paris Agreement3: rather, the Kyoto Protocol directed developed country members to reduce or limit international aviation emissions, working through ICAO. Consequently, actions to address such emissions are being dealt with at ICAO at this time.

Since 1990, aviation emissions have experienced high rates of growth, well beyond that of many other sectors. According to the Fourth Assessment Report of the Intergovernmental Panel on Climate Change4, aviation is responsible for two percent of anthropogenic carbon dioxide (CO2) emissions and approximately 65 percent of that number (or 1.3 percent of the total) is from international aviation. Emissions from developed countries grew more than 75 percent between 1990 and 2012, significantly more than the growth rate from all other sectors of the economy. Demand for international air transport is expected to increase by a factor of four from 2010 to 2040. Without any action to reduce CO2 emissions, a similar path would be seen in emissions levels. It would thus appear that adequate limitations or reductions have not been achieved in the aviation sector to date.

This is not to say that ICAO has not taken any action. ICAO has developed measures to address the rise in emissions. These include the development of a CO2 standard, significant improvements in fuel efficiency, development and promotion of the use of sustainable alternative fuels, action plans from members on strategies for reducing emissions, and other operational and technological improvements. In addition, the 2016 assembly will consider the adoption of a global “market-based measure” (MBM) that could commence in 2021 for interested member states. ICAO has adopted an aspirational goal of a two percent per year improvement in fuel efficiency, up to 2040, and has a collective aspirational goal of carbon neutral growth by 2020. It is notable that this is not a goal to reduce global emissions, but rather to allow international aviation to continue to grow, even while stabilizing emissions at 2020 levels through deployment of various efficiency measures, use of sustainable fuels and implementation of the MBM. Even if the global MBM is adopted, the current version anticipates only voluntary participation until 2027. Fuel efficiency has improved but is unlikely to be able to offset the growth in traffic without other measures. The use of sustainable alternative fuels is a positive approach but could raise issues of conservation and food security. The ability to achieve the projected steady state of emissions, despite industry expansion, is thus uncertain.

While regulation of emissions through ICAO offers many advantages, it also has limitations. ICAO is a highly specialized and technical United Nations body, charged with governance of international aviation as established under the Chicago Convention on International Civil Aviation (Chicago Convention)5 in April 1947. That convention provides the fundamental rules and principles of international air law. Its purposes are described as follows: “that international civil aviation may be developed in a safe and orderly manner and that international air transport services may be established on the basis of equality of opportunity and operated soundly and economically.”6 While environmental protection is included as one of the strategic objectives adopted by ICAO, the text of the convention itself does not address the environment or climate.

ICAO is designed for the development of the aviation industry. It is an economic instrument and measures to advance environmental protection are not easily grafted upon it. While it does provide technical aviation expertise that the UNFCCC lacks, it is concerned largely with the development and growth of the industry.

The international legal mandate over GHG emissions is found in the climate regime. All parties to the Paris Agreement have supported aspirational aims to hold the increase in global average temperatures to well under 2°C. The question, therefore, is whether the measures proposed by ICAO, if adopted, will be able to deliver what is promised and, also, whether what is promised is sufficient to meet the aims of the Paris Agreement. If insufficient progress on international aviation emissions is achieved through ICAO, other sectors, including the domestic sector, will have to reduce emissions further to ensure the global community stays below the 2°C goal.

If ICAO cannot provide sufficient regulation of emissions from international aviation to meet the 2°C goal, parties to the Paris Agreement may consider taking additional measures in the area of international aviation. While developed country parties are directed by the Kyoto Protocol to limit or reduce international aviation emissions through ICAO, the treaty text does not delegate this responsibility entirely to ICAO or require parties to work exclusively through ICAO. Indeed, it is doubtful that the parties to Kyoto could transfer legal responsibility to another international instrument, in particular one that has no specific mandate to deal with environmental protection. International law is pragmatic, however, and to the extent that ICAO can achieve reasonable results, parties from both instruments may choose to continue to let ICAO address the technical and market solutions, even if these are supplemented by other approaches. And, since the Paris Agreement does not contain any reference to ICAO, further action on international aviation emissions under that agreement is not precluded.

Various additional approaches could be developed. Parties to the Paris Agreement could require that international aviation emissions be included in national inventories, be reflected in nationally determined contributions and be accounted for in reporting, while leaving the technical, operational and market-based mechanisms to ICAO. In the absence of ambition by ICAO, parties could choose to take regional or unilateral steps. The European Union, in 2012, included international flights to and from Europe in the EU Emissions Trading System. Although this effort was broadly and fiercely opposed by the international community, it did appear to galvanize ICAO to develop the global MBM.

ICAO is well equipped to deal with the technical and operational aspects of reducing aviation emissions. Its global MBM is a necessary approach to the rise of international aviation emissions and perhaps will serve as a transition measure to deeper reductions in the future. However, ICAO’s current basket of measures is unlikely to contribute proportionately or sufficiently to staying below the 2°C goal of the Paris Agreement. Since leaving all responsibility for international aviation emissions reductions within the ICAO is unlikely to achieve the aims of the Paris Agreement to limit temperature increase to well under 2°C, cooperation is needed between the aviation and climate regimes. Additional measures under the Paris Agreement, as well as under ICAO, may be needed to regulate this sector adequately. Ultimately, the parties to the Paris Agreement are responsible for GHG emissions and must be the arbiters of how these limitations are achieved.