Without the US, Countries Like Canada Must Save the Paris Agreement 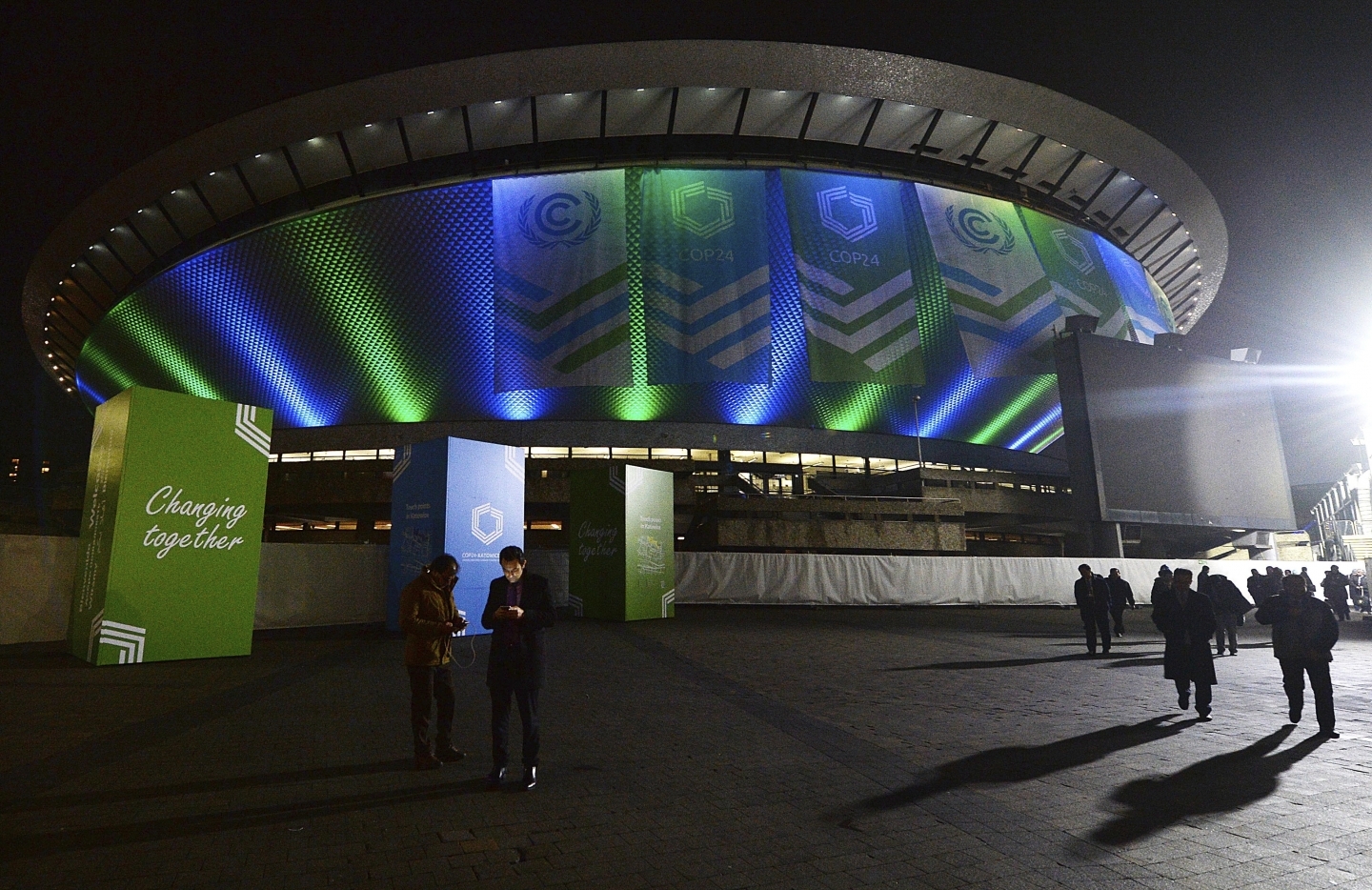 Participants in the United Nations climate talks leave the venue at the end of the day's session in Katowice, Poland, on December 12, 2018. (AP Photo/Czarek Sokolowski)

Countries are at the UN Climate Change Conference in Poland this week and the big question is how the Paris Agreement can survive without the U.S. The conference is taking place just three years after the famous meeting in Paris and a lot has changed since then. The U.S. walking away from the agreement last year left a major gap in already scarce funding — climate financing, as experts call it. As climate finance is at the core of the Paris Agreement, this meeting will determine the future of global efforts to fight climate change.

Funding climate action has been a thorny issue since the beginning of global climate negotiations in 1992 despite more attention focused on how to slow carbon emissions. It comes as no surprise that there are major differences in contributions by developed and developing countries to the global climate crisis. Developed countries like Canada have historically benefited from polluting industrialization that greatly contributed to global warming. They also have significantly more financial and technological ability to take climate-friendly action. Developing countries like Fiji or Indonesia are more affected by climate change and have historically contributed less to the climate problem. Many have no money to act.

Despite the differences, solving the climate challenge requires all countries to join in making their best national efforts, something they pledged to do in Paris in 2015. An important and key element of the Paris Agreement was that developed countries commitment to support developing countries’ climate action by mobilizing $100 billion in public and private funds annually by 2020, scaling up after 2025. The model mirrors the successful international financial support that helped developing countries deal with other global environmental challenges, such as the hole in the ozone layer. It is unclear whether the money will be available without the U.S.

After announcing his intention to withdraw from the Paris Agreement in June 2017, U.S. President Donald Trump stated that he would stop financial support for global climate action. This was a big blow to critical financial tools such as the UN Green Climate Fund, which faces an uncertain new round of funding in 2019. Additional contributions by the World Bank, the private sector and emerging economies like China would surely help. But it is crucial that developed countries such as Germany, Canada and Japan send clear signals that the Green Climate Fund will be replenished and the collective goal of $100 billion will be met and scaled up with or without the U.S.

In an era of rising nationalism, it is important for leaders in developed countries to emphasize that this is not only a question of equity, but also solidarity with the most vulnerable countries threatened by climate change. Because carbon emissions carry across international borders, high carbon projects in Bangladesh directly contribute to the climate threat to present and future generations of Canadians, Germans and Japanese and everyone in the world. Climate finance to developing countries is in the self-interest of developed countries.

Negotiators were busy last week at the UN Climate Change Conference discussing the details of the legal framework under the Paris Agreement that will enable these funds to flow in a way that is transparent, efficient and accountable. Legal and governance challenges to channel climate finance to achieve the objectives of the Paris Agreement are all solvable. What we need now is for leaders in developed countries to do their part and reaffirm their commitments to climate finance in Poland.

This article originally appeared in The Province.