In the World of Summitry, the Climate Summit Is Special 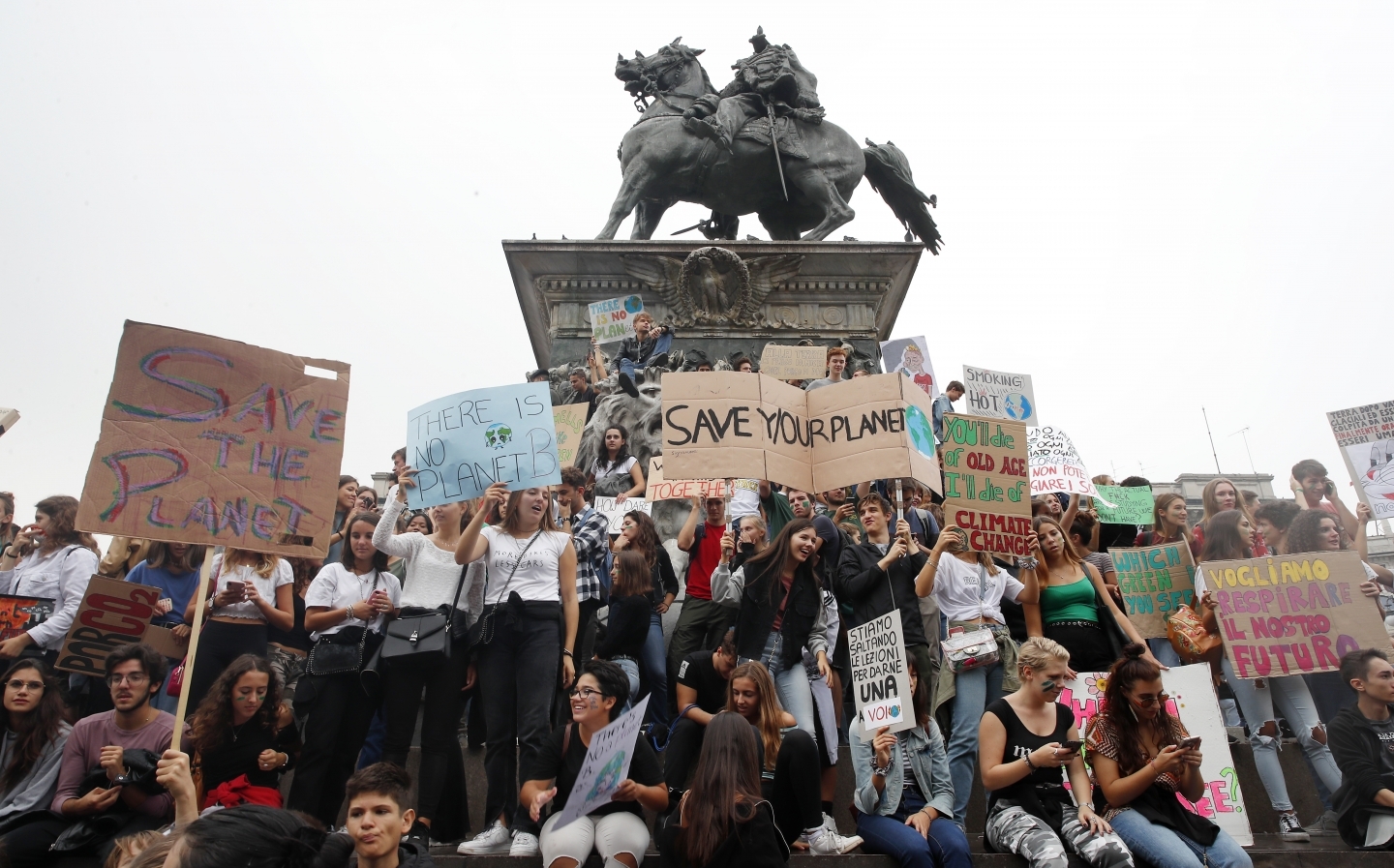 The UN called leaders to New York City earlier this week to advance climate ambition, and if you care about the future of the planet and well-being of generations to come, you should pay attention. Unlike the G7 or the G20, this summit was focused solely on climate action and is open to all world leaders.

The summit, which took place from Sept. 21 to Sept. 23, sought to advance the goals of the Paris Agreement by challenging countries to commit to more ambitious targets for curbing emissions and sharing those plans.

While climate commitments at the G7 and G20 level show a mixed record, perhaps the most controversial commitment is the pledge to phase out fossil fuel subsidies. Both the G7 and G20 countries committed to phasing them out, with the G7 setting a timeline of 2025. A few countries have taken action on subsidies, but they continue to play a large role in propping up the oil and gas sectors globally, absorbing a significant portion of state funds, and dwarfing subsidies to the renewable energy sector.

Though French President Emmanuel Macron put climate action on the agenda at the most recent G7 summit in August, those discussions were overshadowed by the raging fires in the Amazon. Other issues dealt with by the G7 included oceans conservation and biodiversity loss, although U.S. President Donald Trump chose not to attend those discussions. The brief outcome report focused more on political issues and lacked specific references to the climate or other environmental initiatives.

Last June in Osaka, Japan, the G20 met, but their focus was on trade, growth, and other political issues. When it came to climate initiatives, the group had to balance advancing climate issues with the hostility of the U.S. administration to the Paris Agreement, which it plans to exit. This summit reiterated support of 19 of the members of the G20 to the Paris Agreement, but included a separate statement from the U.S., indicating their intention of withdrawing from the agreement.

The climate summit was convened in recognition that countries aren’t progressing enough to meet the goals of the Paris accord. It’s been established that even if all nations meet their commitments, there will be a gap in what is needed to prevent global temperatures from increasing above 1.5 degrees Celsius.

The sense of urgency was heightened after the Intergovernmental Panel on Climate Change released its landmark report in 2018, warning that the window for averting catastrophic climate change is quickly closing.

The UN secretary general has four asks: no new funding or construction of coal facilities after 2020; reduction or halt to fossil fuel subsidies; making polluters pay; and committing to carbon neutrality by 2050. In addition, António Guterres has asked political leaders to come with plans to increase their ambitions.

The Paris Agreement was a historic achievement that nearly all countries signed onto. But, given that it rests on countries to do their part at home and measures are not legally binding at the international level, it risks achieving too little too late.

Significant and rapid climate action is needed to reverse the immense damage that has been done. With determination and some luck this climate summit will be able to galvanize states, economic actors and civil society. Drawing on a larger number of states, including those who are most vulnerable to climate change, may change the dynamic of the meeting. Focusing on climate rather than including it an agenda item in a G7 or G20 meetings where talks are focused on economics and other political issues, cannot but add to its effectiveness. However, its success will ultimately be assessed in how it influences real action by nations, businesses, and citizens.