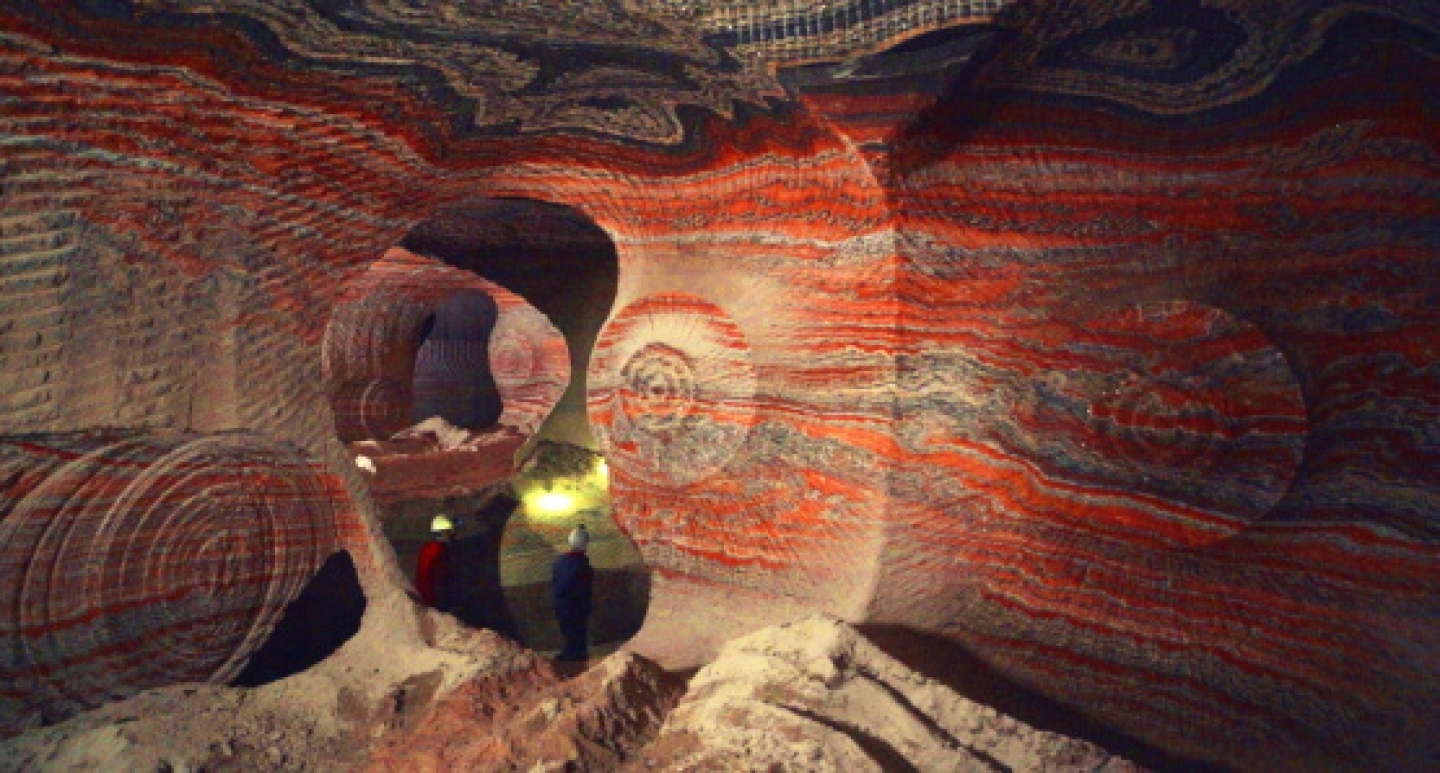 ** Please note this event is now sold out. We invite you to add your name to the waitlist, in order to be notified if a seat should become available. Please sign up for one waiting list slot per person who wishes to come, as each slot only allows a single registration as it opens up.**

A cinematic meditation on humanity’s massive reengineering of the planet, ANTHROPOCENE: The Human Epoch is a four years in the making feature documentary film from the multiple-award winning team of Jennifer Baichwal, Nicholas de Pencier and Edward Burtynsky. The film follows the research of an international body of scientists, the Anthropocene Working Group who, after nearly 10 years of research, are arguing that the Holocene Epoch gave way to the Anthropocene Epoch in the mid-twentieth century, because of profound and lasting human changes to the Earth.

From concrete seawalls in China that now cover 60% of the mainland coast, to the biggest terrestrial machines ever built in Germany, to psychedelic potash mines in Russia’s Ural Mountains, to metal festivals in the closed city of Norilsk, to the devastated Great Barrier Reef in Australia and surreal lithium evaporation ponds in the Atacama desert, the filmmakers have traversed the globe using high end production values and state of the art camera techniques to document evidence and experience of human planetary domination.

At the intersection of art and science, ANTHROPOCENE: The Human Epoch witnesses in an experiential and non-didactic sense a critical moment in geological history — bringing a provocative and unforgettable experience of our species’ breadth and impact.