The Climate Solution No One Wants to Talk About 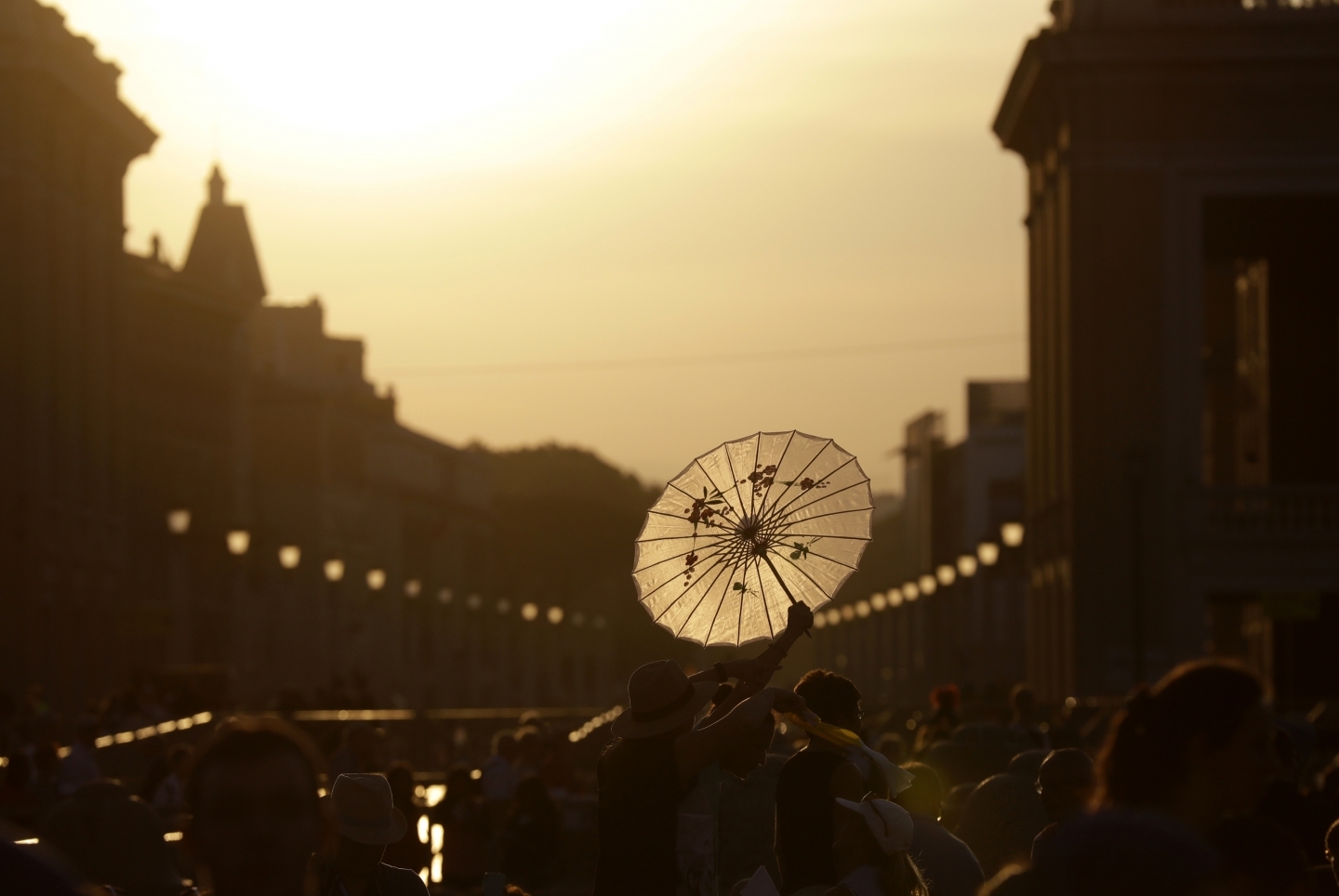 The idea that climate engineering is not an alternative is paramount, writes Timiebi Aganaba-Jeanty (AP Photo/Alessandra Tarantino)

While there are a wide range of science fiction-inspired approaches that could fall under this definition, two major sets of techniques usually feature in the quiet discussions that occur when the cognoscenti gather: those that are focused on carbon dioxide removal and those that might offset the amount of incoming solar radiation to cool the planet, known as solar radiation management (SRM), which can involve reflecting a small amount of inbound sunlight back out into space, including through the creation of an umbrella-like cover of clouds made lighter and more reflective with infusions of seawater.

The tensions around even speaking about the development of these hypothetical technologies were clear at the recent UN climate change talks in Marrakech, Morocco, where official side events addressed climate engineering on the margins of the gathering.

While some framed climate engineering as a technofix that takes focus away from urgent action to reduce emissions, a panel hosted by the Centre for International Governance Innovation (CIGI) heard that so long as these techniques remain an option, even if hypothetical, there needs to be more open discussion about them and governance of research. This allows researchers and policymakers to get a good sense of the risks and benefits of one path or the other. In other words, clear-eyed and responsible innovation and full disclosure is needed when it comes to climate engineering research.

What emerged from side-line discussions with climate governance experts at the talks is a sense that if we move forward to start a dialogue on climate engineering, emphasis must be placed on articulating that it should not undermine the primary global objective to reduce emissions and the effort to move away from fossil fuel consumption. The idea that climate engineering is not an alternative is paramount.

A wider understanding of this would likely remove stigma around an enlightened discussion on the issue. But, with climate engineering research and deliberations largely being carried out in North American and European universities – without public policy input – there is a need for more diverse perspectives. Practical and academic discussions on climate engineering would benefit from input not only from NGOs and civil society, but from developing countries too.

Initiatives such as the Solar Radiation Management Governance Initiative (SRMGI), which seeks to expand the global conversation around the governance of SRM research, are leaders in the effort to engage different groups on climate engineering. SRMGI’s work engaging southern actors in the debate must be encouraged because the possible negative impacts from deploying climate engineering techniques may be transboundary, affecting those far away from the point of deployment.

Despite progress of some organizations such as SRMGI, the global climate engineering discussion could still go in a few different directions. Whether it is towards a global research plan, a moratorium, or complete ban on activities, the first order of business is for the international governance community to establish diverse and committed leadership in this research area.

The role of think tanks already paying attention to this issue, such as CIGI and the Carnegie Council, is to provide opportunities for objective and credible debate around the pressing governance questions climate engineering raises, because while it might be more comfortable to ignore the topic, transparency is the more prudent course, the stakes are just too high.

The idea that climate engineering is not an alternative is paramount. A wider understanding of this would likely remove stigma around an enlightened discussion on the issue.
The opinions expressed in this article/multimedia are those of the author(s) and do not necessarily reflect the views of CIGI or its Board of Directors.