This video is part of The Four Domains of Global Platform Governance, an essay series that examines platform governance from four distinct policy angles: content, data, competition and infrastructure.

The nature of the digital economy and dominance of platform operators make them vastly different from any other business model. Unlike traditional businesses, platforms can expand across borders with much lower entry costs; they amass a large user base with free-to-use services that, in turn, drive advertising sales; and they act as gatekeepers that decide what content and services users see. This dominance puts platforms in a powerful position, creating the potential for abuse.

Antitrust and competition policy regulators are concerned that too much power is being centralized among an elite few in Silicon Valley. But much of the levers available to governments are not suited for the digital era.

In her essay, Grace Mutung’u goes beyond the major platforms and looks at how a mobile network operator in Kenya, Safaricom, has transformed itself into a platform by offering a mobile payment processing app called M-Pesa, which is growing in dominance in the country.

The vast scale of the digital economy is unprecedented. And much of that power is being concentrated on a few companies — mostly from the West — and yet their reach is global. When you have major digital giants dominating the marketplace, there is a risk for potential abuses of monopoly power, such as how they use data they have on their users to attract advertisers, curate content their users see and eliminate competitors through restrictive practices, or simply using their wealth to acquire them.

Of the four domains of platform governance this series covers, I want to discuss the domain of competition policy. In this section, we look at the ways governments have begun to curb the power of big tech companies. But the nature of their businesses combined with the current rules of competition policy aren’t well suited for the digital age. 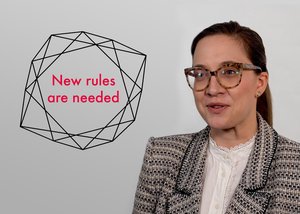 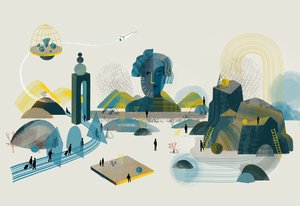 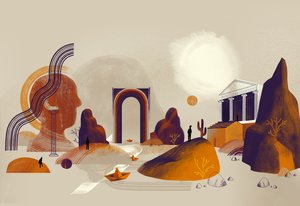